ACTNews, PINRANG - Two villages in Pinrang Regency were flooded up to two-meter-high on Tuesday (4/30). These two villages are Katomporang VIllage in Duampenua Sub-District and Sipatuo Village in Patampanua Sub-District. Hundreds of victims were displaced and in need of food aid.

“We came to assess the condition of the flood-hit locations and to distribute food to fulfill the needs of the victims. Alhamdulillah, additionally, there were 100 packages of bread and 103 boxes of mineral water that we distributed on that day,” said Mifta, a volunteer from MRI Pinrang. 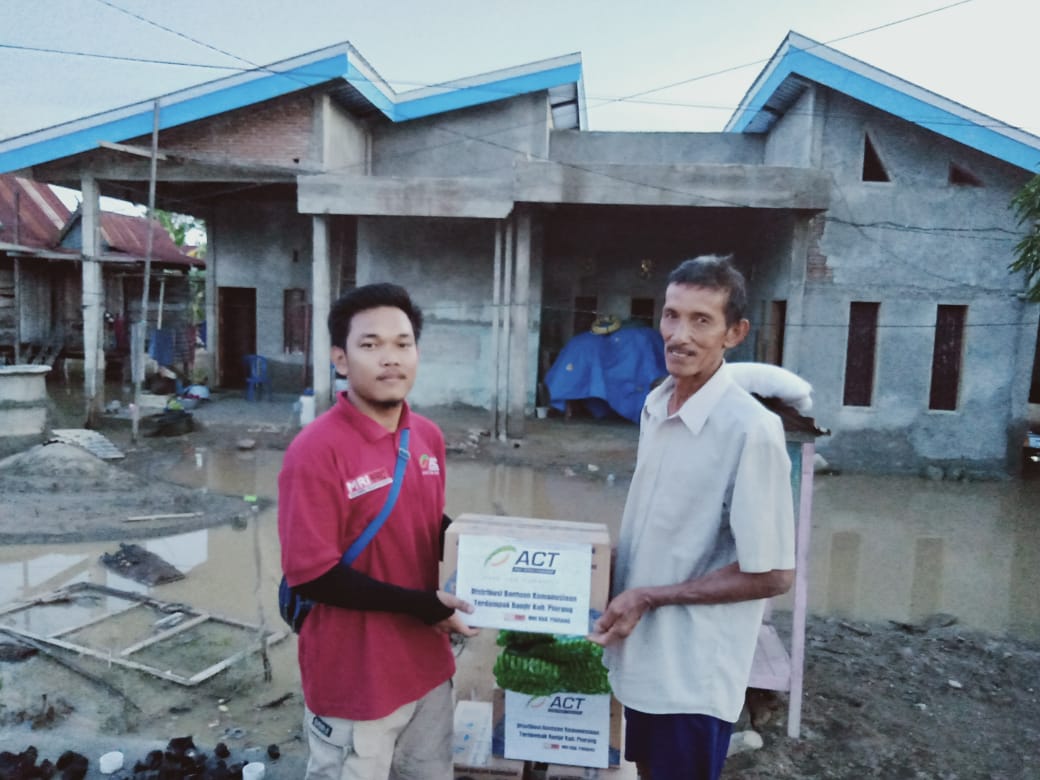 Mifta reported that, on Thursday (5/2) night, the condition in Katomporang and Sipatuo Villages has improved. The volume of the water in Benteng Dam has decreased. Most of the flood victims who previously evacuated have returned to their homes.

“Alhamdulillah, the flood that previously drowned the two villages has receded. The villagers have returned to clean their houses,” said Mifta.

The flood that happened in a number of areas in Pinrang Regency was caused by the high rain intensity. “The flood in Katomporang and Sipatuo Villages was also caused by the water from Tanah Toraja and Enrekeng Regencies which were also flooded,” added Mifta. 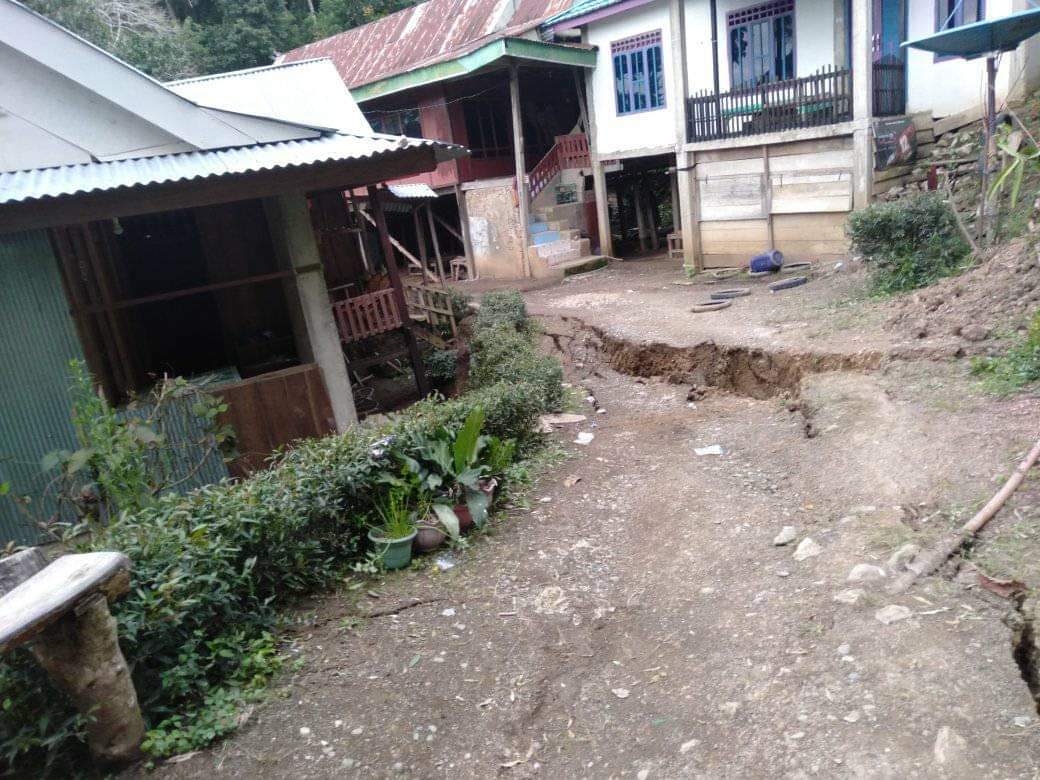 Not only flood but the heavy rains also caused the soil in Batulappa Sub-District in Pinrang to move. A number of roads were cracked and damaged. Mifta added that the locals were frightened that a landslide would happen and destroy their houses.

“Insha Allah, today (5/3), we will visit Batulappa Sub-District to assess the condition there and find out what we need to do to respond to the soil movement near the locals’ houses. Please pray for us all,” concluded Mifta.