ACTNews, SIGI - Heavy rains that fell on South Dolo Sub-District in Sigi Regency of Central Sulawesi Province on Saturday (4/28) morning to evening has led to a flash flood. The flood that carried debris has caused the locals to evacuate to safer places.

The volunteers from Masyarakat Relawan Indonesia (MRI) on the location reported that the worst-hit regions are Bangga and Balongga Villages. The flash flood carried mud, logs, and rocks, damaging 20 houses, making them uninhabitable.

Syahril, an MRI volunteer, stated that the flood came from the river close to these two villages. The heavy rain that fell since the morning has caused the river to overflow. “Since 8 p.m., we have been on the flood-hit location to help the villagers to evacuate and salvage their belongings,” he said.

There are no reports of casualties in this natural disaster, but hundreds have been forced to flee to the neighboring villages. The material loss reached approximately tens of millions of Rupiah. When the water recedes, the locals would have to clean the sand and mud that reach up to the roof. 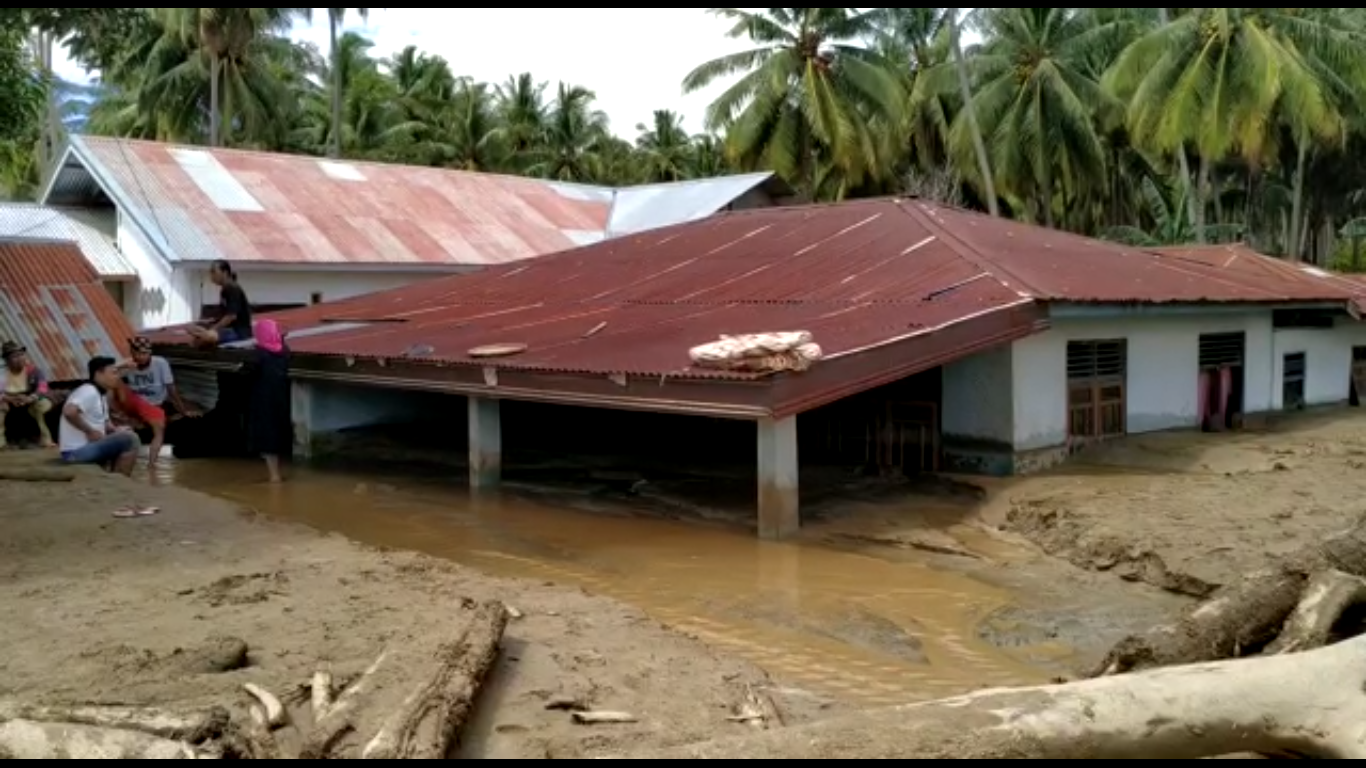 At the moment, volunteers from MRI are assessing the condition of the locations. Humanitarian posts have been established to support the needs of the evacuees. “At the moment, the victims need food, blankets, and clothes,” said Syahril.

Apart from South Dolo, a flood also hit Kulawi. MRI team also tries to reach the regions that have been isolated by the flood that hit Central Sulawesi a few months after the earthquake that shook in September 2018. []