ACTNews, TORAJA  - The heavy rain that fell on Toraja region in South Sulawesi from Sunday (4/28) afternoon to Monday (4/29) morning has led to a flash flood. Luckily, the flood has started receding. The flood inundated at least three sub-districts in North Toraja and Tana Toraja. A hundred houses were reportedly hit by the flood.

There are no casualties caused by the flood, but it is estimated that the flood that damaged the plantations caused material loss to the farmers. Additionally, many of the locals did not manage to salvage their belongings when the flood started.

Apart from Toraja, the flood also hit Enrekeng and Pinrang in South Sulawesi. Not only caused heavy rains, but the flood in these two regions was also caused by the water from the flood in Toraja. “It can be said that Toraja is the headwater. Through Sadanf River and Mata Allo, the water flowed through these three neighboring regions,” added Agusnisman.

In Enrakeng, the flood caused by the spilling Mata Allo River has trapped the residents of Kukku Housing Complex in Lewaja Village, Enrekang Sub-District. There were around 500 residents inside. MRI-ACT volunteers, along with the joint rescue team worked to evacuate the residents. After dusk on Monday (4/29), the level of the flood reached knee-high, and at 8 p.m. to 1:30 a.m. the next day, the flood had reached 3-meter-high. 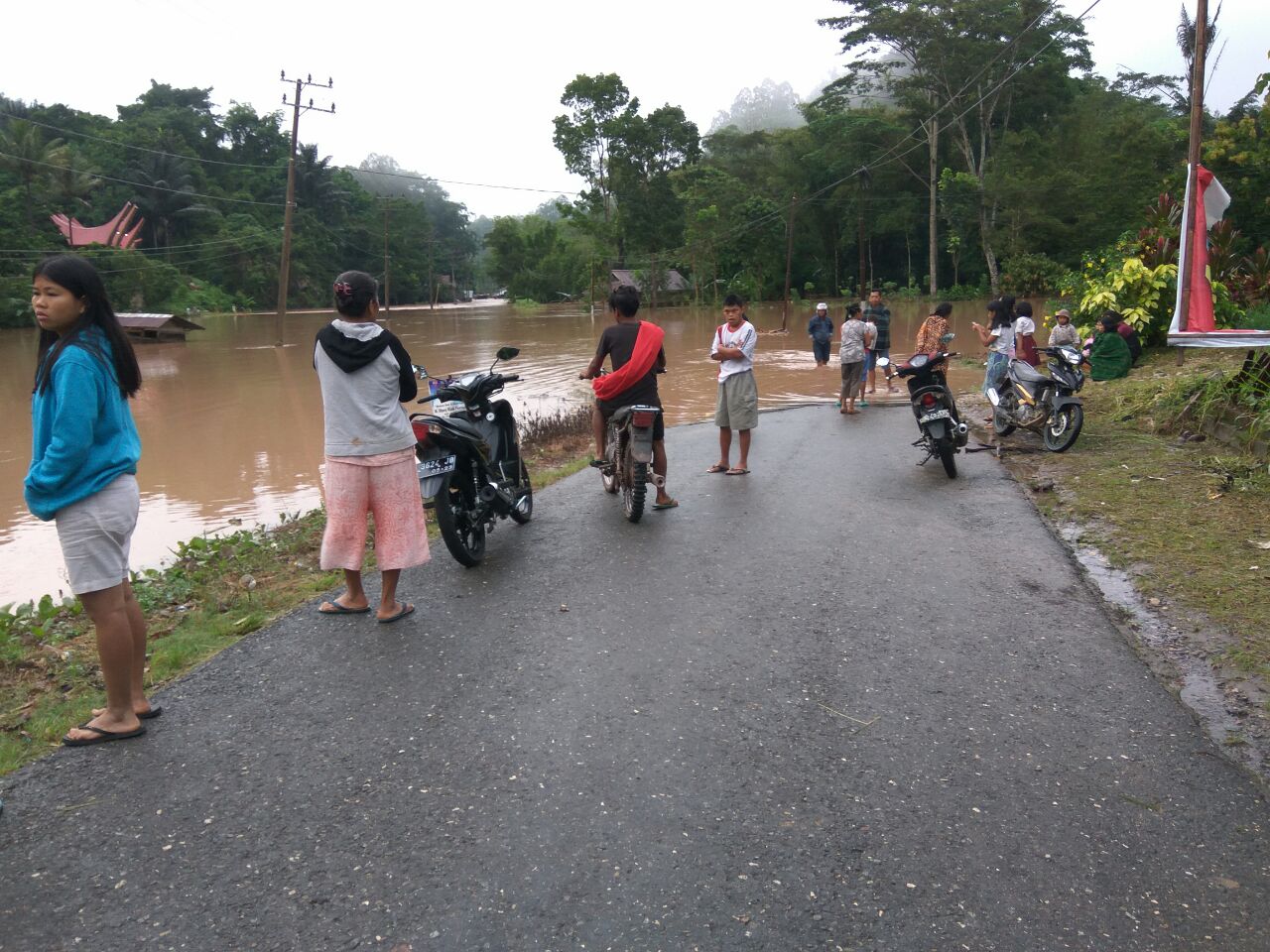 In Pinrang, on Monday (4/29), the flood reached 1.5-meter-high. MRI Pinrang reported that three villages were isolated because the access to reach them is not easy. The financial loss reached approximately millions of Rupiah because the flood destroyed the locals’ crops and drowned their livestock.

Now, the flood has started receding. Anto of MRI South Sulawesi reported that, on Tuesday (4/30) morning, the flood has started receding. The residents who previously evacuated to their relatives’ houses began to go back home to clean their houses after the flood. However, Anto advised the locals to remain cautious because the weather is still quite unpredictable. “MRI team is on standby just in case another flood comes,” he emphasized, Tuesday (4/30). []