Great Return March Protesters: We Will Continue Protesting at the Border

Great Return March Protesters: We Will Continue Protesting at the Border

ACTNews, GAZA - Since the beginning of the Great March of Return on March 30, 2018, at least 250 Palestinians have been killed. However, it does not stop the protesters to continue the weekly demonstration held every Friday near Gaza-Israel border.

Mohammed Zaanoun, a member of the Activestills photo collective, has documented the Great March of Return since its beginning. Each protester told his or her story and explains why they are willing to return to the boundaries despite Israel’s repressive measures.

The first story comes from Ismail, a 22-year-old man that hails from Central Gaza. Ismail said that there is no clear future for young people, including for himself. Living under siege since the age of 11 has told him the meaning of not being able to find a job or even to travel. 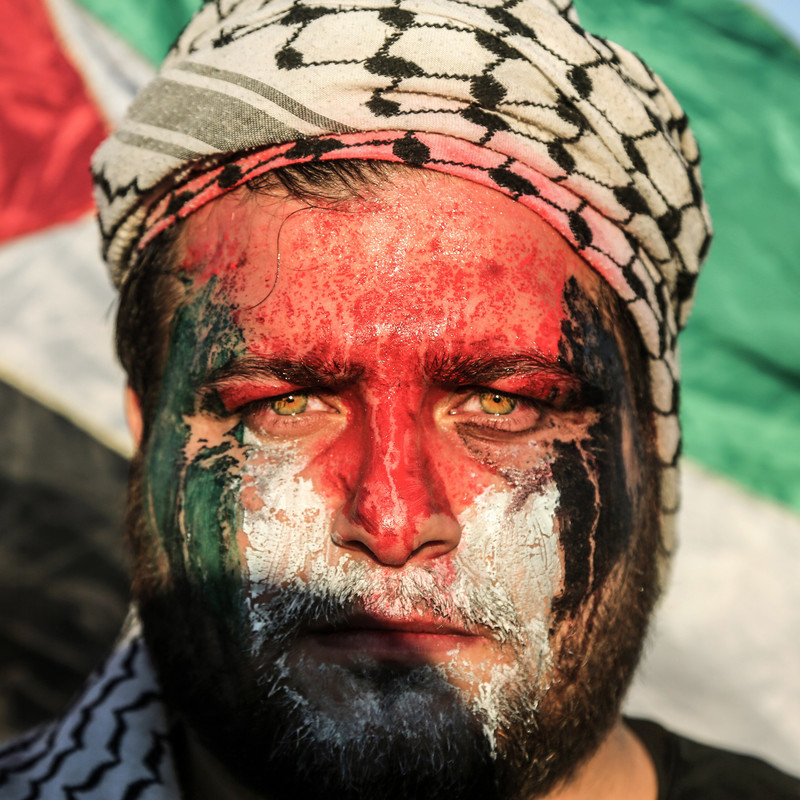 Therefore, as a part of the young generation who wish to have a future, Ismail is willing to go to the border to join the Great March of Return although he was hit once by a gas canister and had to be hospitalized for several weeks.

“I do my duty towards my homeland, therefore I join the March of Return. Even if it lasts forever, I will keep coming. I think we are about to realize our goals despite all of the oppression and the siege. It’s a new way to defend our rights and it destabilizes the occupying forces,” said Ismail.

A similar statement was expressed by Husam, a 25-year-old man from Khan Younis. Husam explained how he was hit by a gas canister when participating in the protest on Friday (4/19). He was hit in his back after he finished painting Palestinian flag on his face. He was badly injured and immediately brought to the hospital.

“Despite the killings and the injuries, I am still going. It was so hard when I could not save one of my comrades who was bleeding on the ground after being injured by an Israeli sniper, and then he died. I can’t understand how they can kill unarmed people,” said Husam. 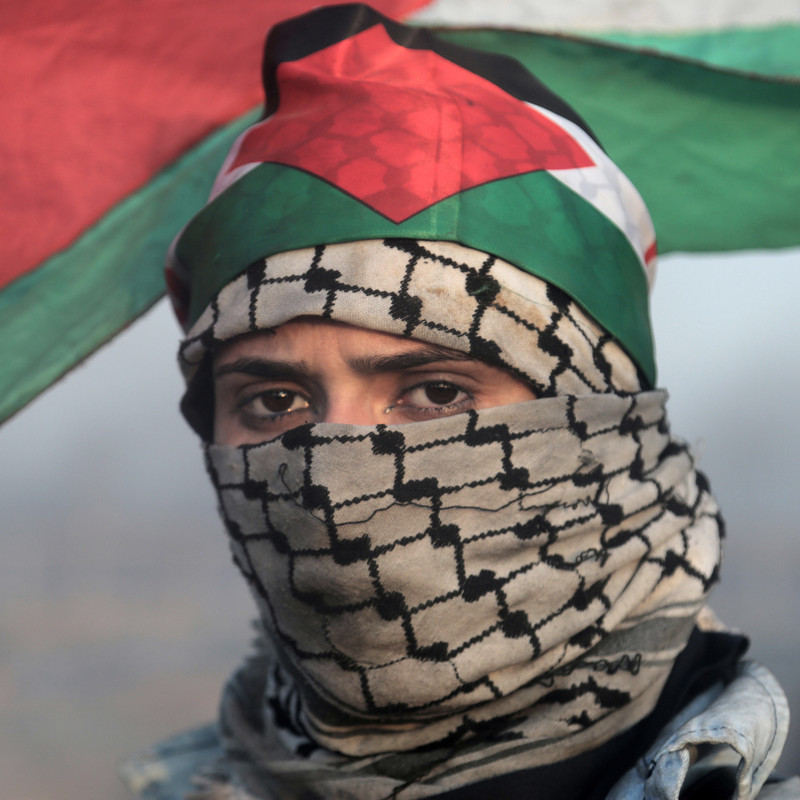 Meanwhile, for Shireen (20), a young woman from Al-Shejaiya, Gaza has become like a big prison for millions of its inhabitants, with only 360 square kilometers of land. Israel also relentlessly launches a strike on that area, adding casualties on the Palestinians’ side.

Shireen also witnessed how her sister was injured by an Israeli bullet. Hence, she will continue going to the weekly protest to support the rights of the Palestinians.

“With the Great March of Return, the world has become aware that there is a nation demanding its rights and that we will not stay silent. The world should support us. I want to live in a developed, free society, which has no occupation, killing or destruction. We are looking for freedom and we will seize it,” she said.

Held regularly every Friday, the protest is attended by thousands of Palestinians who come to the border to fight for their rights to return to their seized lands. They also protest against the ongoing blockade that has reached its 12th year, forcing Gaza to live in deprivation and hopelessness. []