Sorrow Marks the Beginning of Ramadan in Gaza

Sorrow Marks the Beginning of Ramadan in Gaza

ACTNews, GAZA – Sadness marked the beginning of Ramadan 1440 AH in Gaza as dozens were killed by Israel’s airstrikes on Gaza Strip on Saturday (5/4). Until Monday (5/6), it is reported that the airstrikes have destroyed many buildings and killed 24 Palestinians.

As reported by Al-Jazeera, two of the victims were the one-year-old Seba and her aunt. Rasha Abu Arar, Seba’s mother, was mourning over her little child. As Ramadan comes, the death of her son has left her with such deep sadness. "What is the sin of my children? Did they throw rockets at Israel?" said the pregnant Rasha Abu Arar.

Not only Seba, Rasha’s three-year-old daughter was also wounded and is currently in the ICU. Shrapnel hit her as Rasha wrapped her arms around her daughter.


Not only killing dozens, but the airstrikes also destroyed around 200 buildings in the Gaza Strip. The explosions in Gaza City, where busy streets were filled with shoppers making preparations for the holy Muslim month of Ramadan, shook buildings and sent people running for cover. 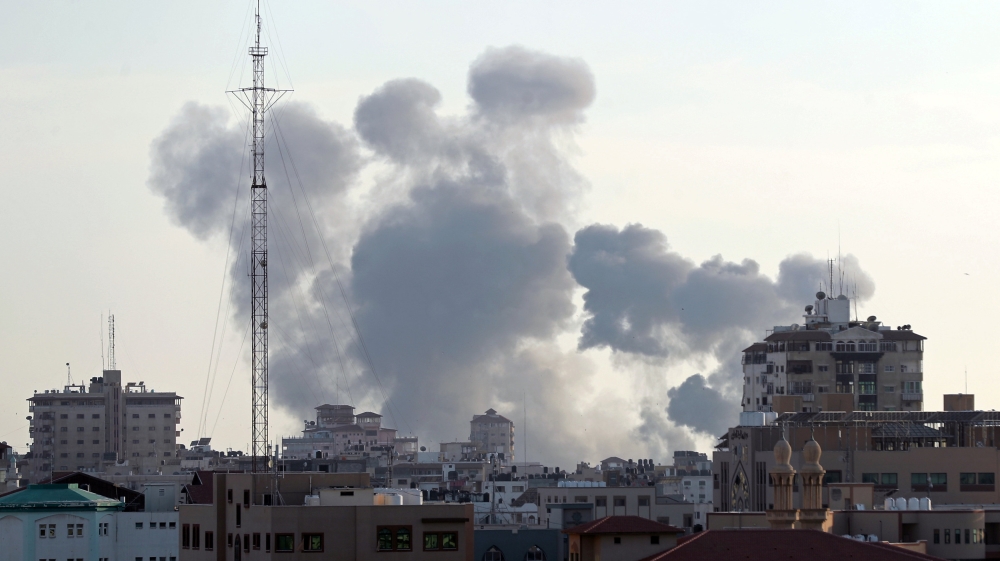 Now, Ramadan has come in Gaza. A month ago, an agreement about the expansion of fishing zone had brought hope for around four thousand Gazan fishermen. Although the agreement had been violated by Israel, it has at least kindled the hope of Palestinian fishermen.

Unfortunately, after the escalating tension in Gaza since Friday (5/4), the blockade that has been going on for years becomes tighter. Israeli warplanes and warships get closer to Gaza as they target vital buildings. The fishing zone was once again minimized, and the crossings to Gaza have also been closed. Under Israeli oppression, Gaza is becoming more isolated. []

A Waqf Well Provides Water to the Andalusia Mosque in Gaza