Born on the Same Soil without the Same Rights

Though the Palestinians and the Israelis are born on the same soil, they don’t enjoy the same privileges. Decades of occupation by Israel have resulted in the discrimination and persecution of the Palestinian people.

Recently, Human Rights Watch published a report entitled A Threshold Crossed on April 27, 2021. The report dissects the very complex history of Israel's occupation of Palestine. This report reminds me of the series of injustices experienced by the Palestinian people, which I heard directly from our partners in Palestine. They told me how Israel manipulates natural resources for their interests, and discriminate against Palestinians and Arabs. One of the examples our Palestinian friends told me is that Israel divert the river flow to leave the Palestinian land barren and infertile.

The people of Palestine have indeed experienced over 60 years of discrimination and experimentation by the Israeli government. The Israelis try to regulate the areas where the Palestinians live so that they can be easily controlled and marginalized. Palestinian settlements are compartmentalized and labeled according to the categories set by Israel.

In its report, Human Rights Watch said about 6.8 million Israelis and 6.8 million Palestinians currently live between the Mediterranean Sea and the Jordan River, an area that includes Israel and the Occupied Palestinian Territory, which consists of the West Bank, including East Jerusalem, and the Gaza Strip. In most of these areas, Israel is the only tyrannical governing power that exercise the biggest authority compared to the Palestinian government whose authority is very limited.

The Israeli authority grants more privileges to the Israelis. The policies, laws, and statements of Israeli officials have clearly shown that their primary goal is to maintain Israel's control over demography, political power, and land.

In pursuit of this goal, the Israeli authorities have deprived, imprisoned, forcibly separated, and forcibly subjugated Palestinians based on their identity in varying degrees of intensity. In certain areas, the deprivation is so severe that it draws the attention of many to the practice of apartheid and the persecution of human rights.

When a Palestinian child is born, they already get labels of identity attached to him based on a set of rules created by people whose main goal in life is to erase Palestine from the face of the earth, by any means.

The following pictures illustrate the inequality of rights for Palestinians and Israelis based on their place of birth. This data is the result of an investigation by Human Rights Watch which showed that the Israeli authorities were proven to have committed the crimes of apartheid and persecution. 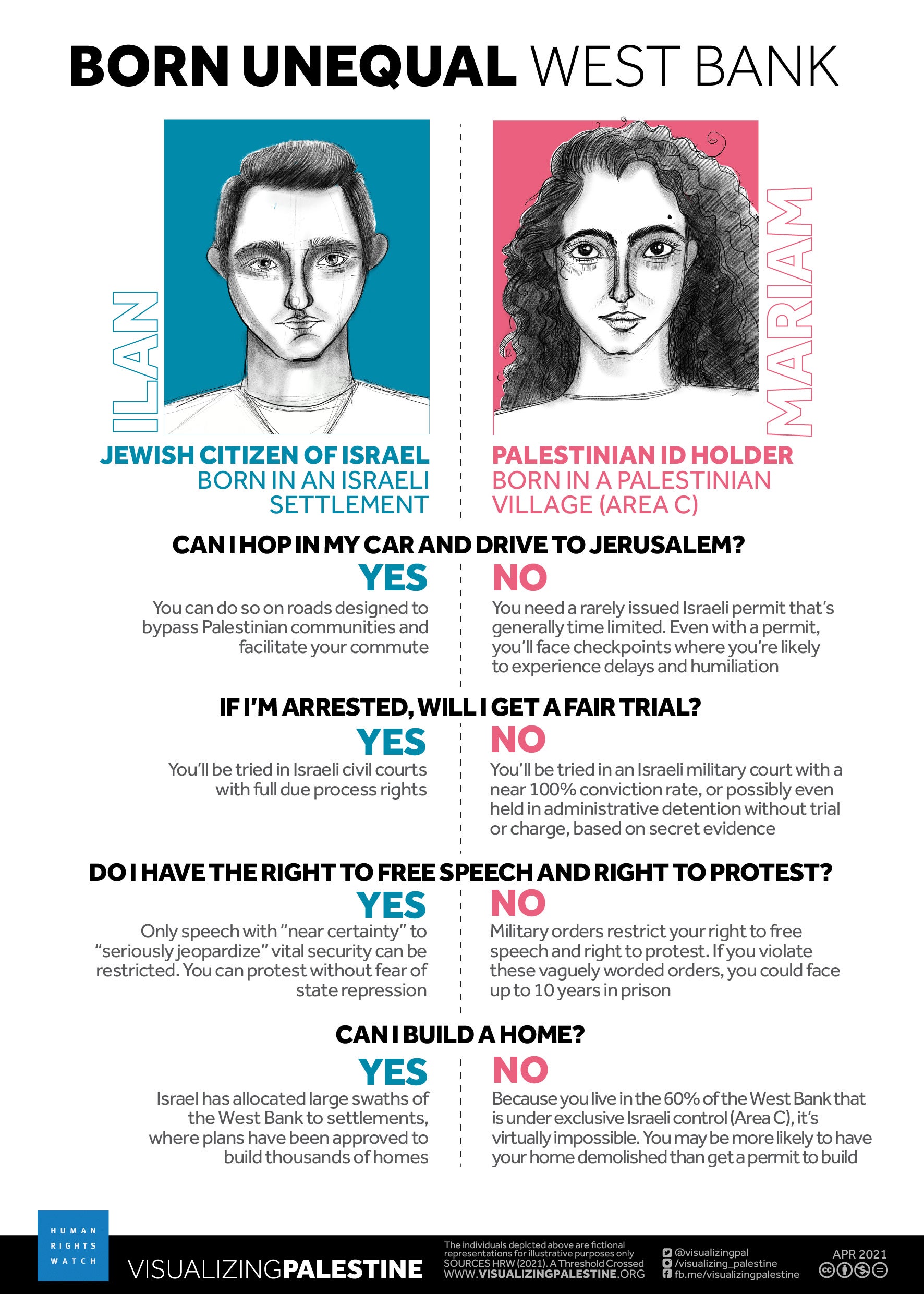 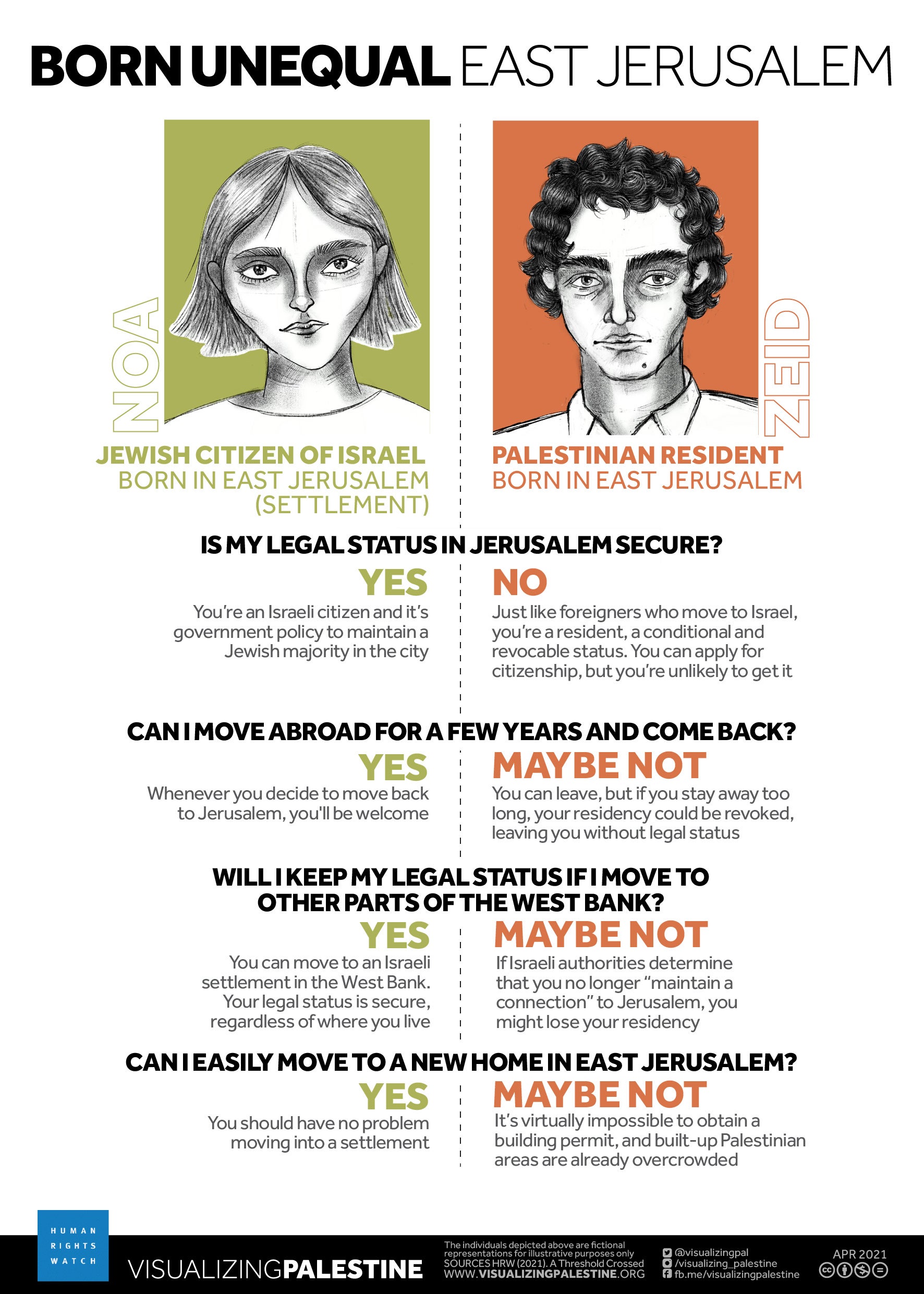 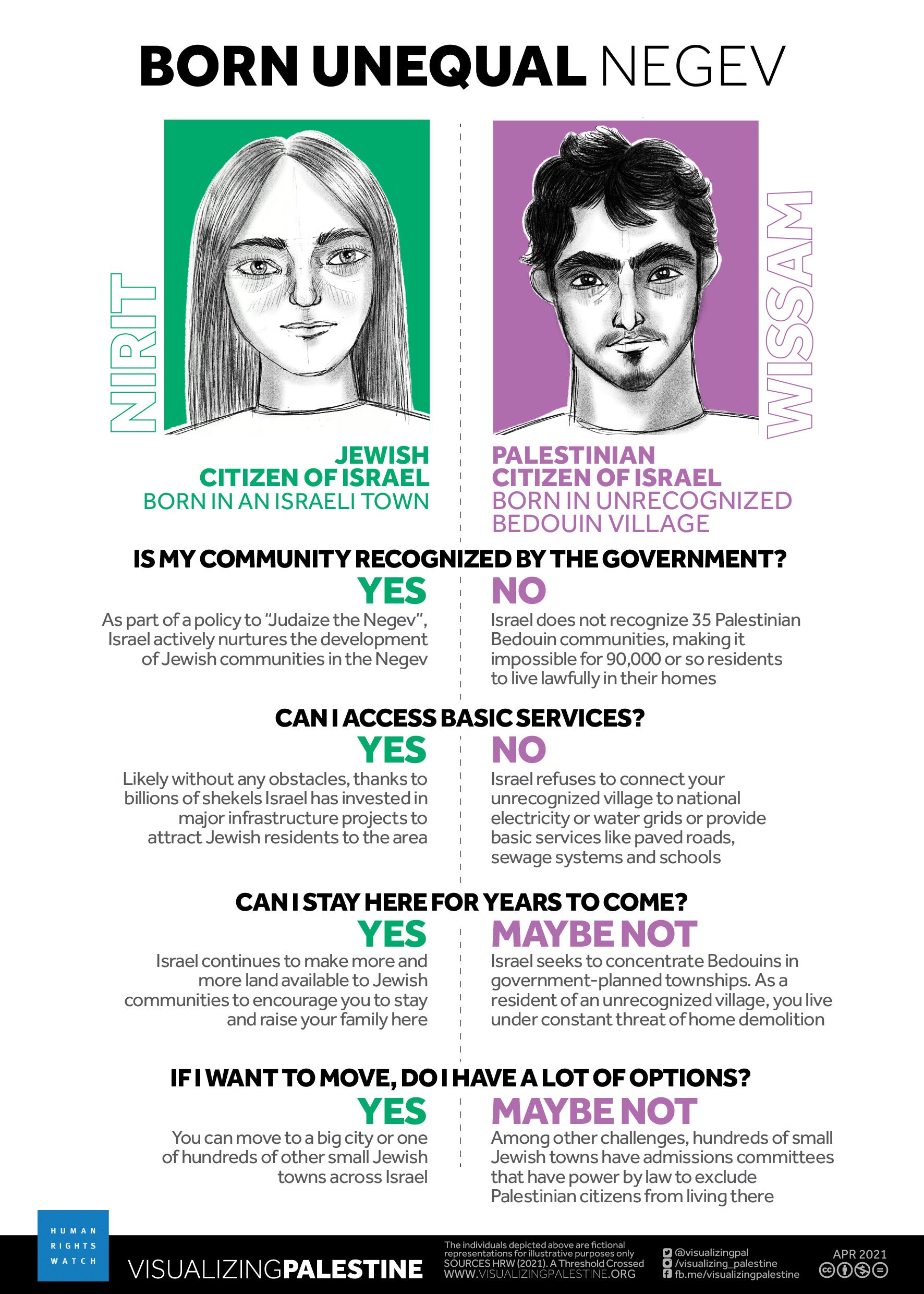 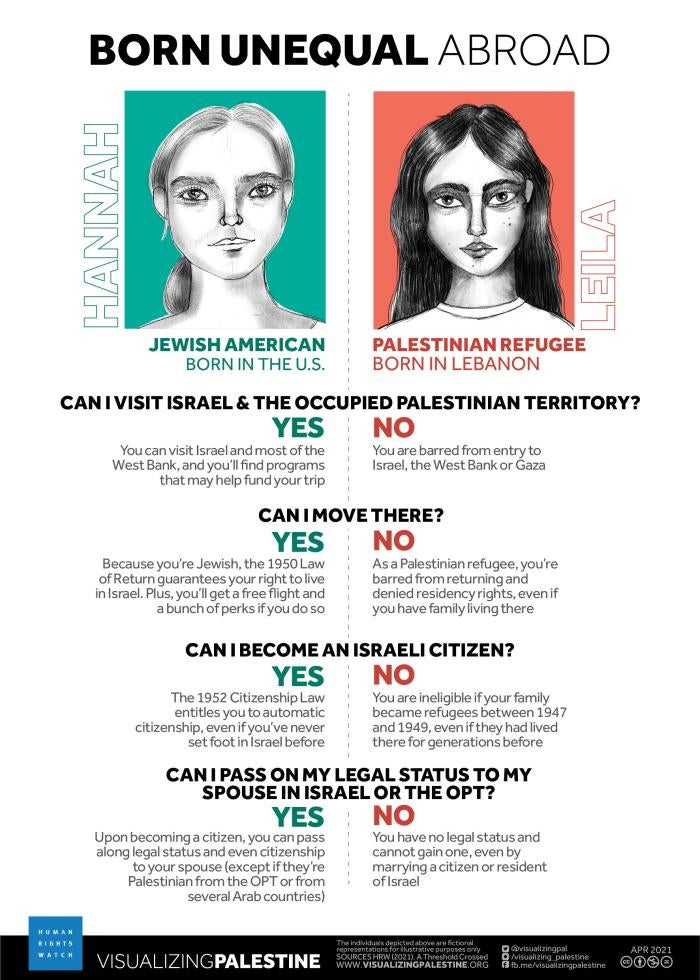 Relentless support for the Palestinian cause

That is why we have relentlessly expressed our support for the struggle of the Palestinian people. Aksi Cepat Tanggap as a humanitarian institution provides full support for the Palestinian people through humanitarian diplomacy. We are trying to intervene by providing food and clean water, clothing, decent housing, economic empowerment, health service, and education. This intervention is certainly not a simple endeavor. It is a long-term struggle that requires the involvement of many parties.

To further strengthen our efforts, ACT opens a branch office in Gaza, Palestine so that the humanitarian programs that have been running can continue to reach the wider Palestinian community and strengthen the brotherly relationship between the Indonesian and Palestinian people. []

ACT Launches Humanity Food Bus, Ready to Serve up to 5,000 Portions Every Day